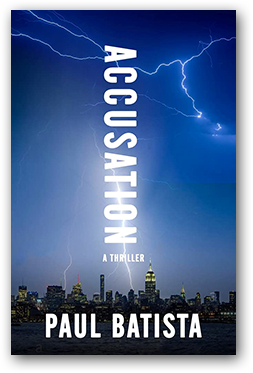 An icon's life implodes—at two in the morning...

"Paul Batista's primary character is a powerful defense lawyer who uses every tool in the legal system to produce unparalleled courtroom drama. Fans of John Grisham and Scott Turow will devour..."
—Madras Tribune